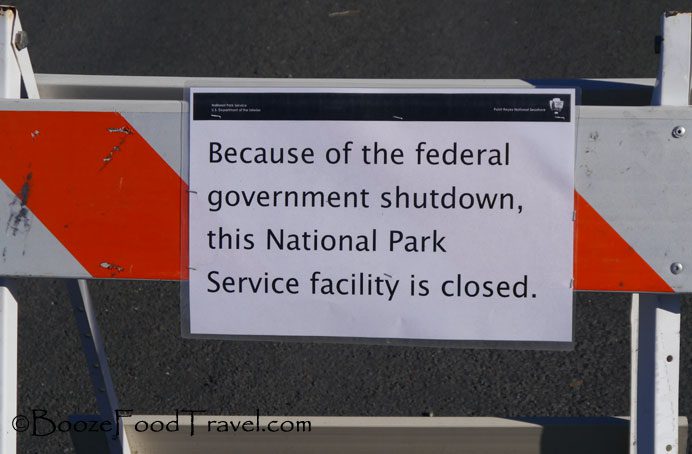 Despite the government shutdown ruining a significant part of my short holiday plans, I managed to make the most of the situation. Unfortunately, it involved staying in a freeway-side motel that cost $200 more than I originally planned on spending for accommodation. I was looking forward to spending a significant amount of time in Pt. Reyes National Seashore, but ended up with a day in Mt. Tamalpais State Park and a drive along Route 1 and another road, which cut through part of Pt. Reyes.

The trip didn’t start out so well as I attempted to exit San Francisco airport via Hertz — it’s never a good sign when there are about 100 people in line and only a few people working. After an hour, I was told to go to my car, which did not actually exist; I was told my car was elsewhere. Upon reaching the exit in my rented Nissan Versa, I was told I had the wrong car — there were three parking space numbers on my receipt to add to the confusion. Fortunately, the woman working the gate reprocessed my reservation and I somehow saved $20, which was a pleasant surprise as I specifically requested the cheapest car they had.

My full day in the parks began early on Friday with a drive north of Route 1 and turn off on Panoramic Highway, which reconnects with Route 1. I stopped a few times along the road to take some pictures, which I ended up doing quite often throughout the day, until I found the parking lot of Mt. Tamalpais State Park.

I paid my $8 to park for the day and asked the ranger for a trail route that wouldn’t take more than a few hours. In hindsight, I should’ve tried other trails as well — the park offered some of the best views of the day and was more interesting than the other park I stopped in.

My hike was supposed to take about an hour and a half, but was a bit longer because I took a wrong turn and didn’t notice for about 45 minutes, making the hike a bit more strenuous as well. I’m usually pretty good at reading maps, but trail maps aren’t in the same category. 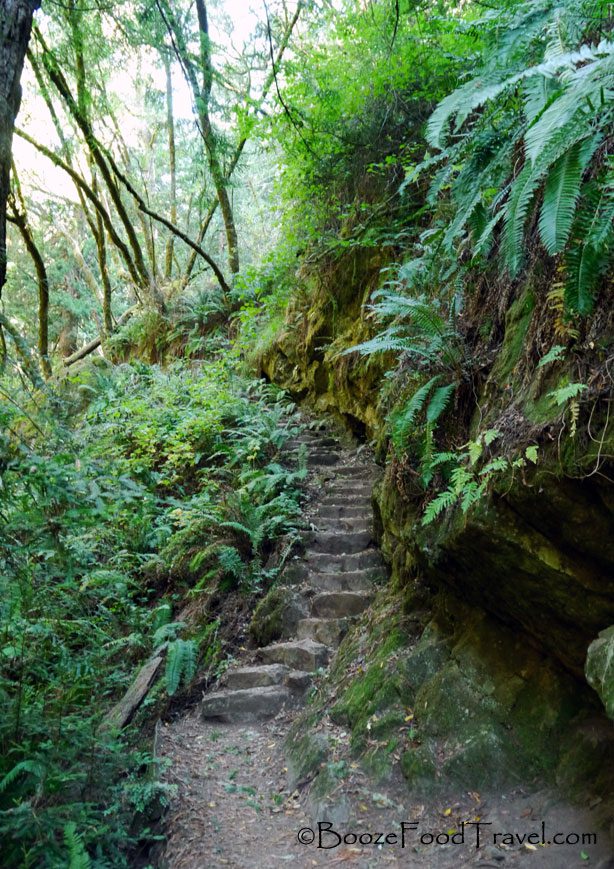 Mt. Tamalpais State Park is home to redwood trees and is adjacent to Muir Woods (I think there’s a trail that leads into Muir Woods). The mountain peak is 2,571 feet, but I didn’t manage to climb that. There are also bike and horse trails in the park. 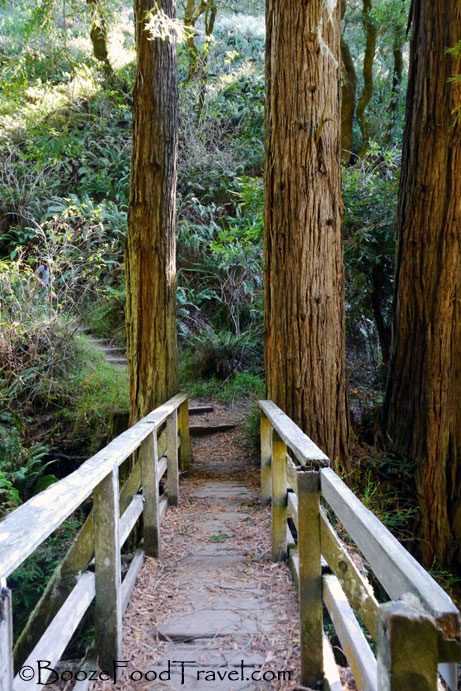 As I drove the winding roads, I decided to see how far into Pt. Reyes I could drive. There were signs for the lighthouse, and I wanted to find out if I could at least see it even if I couldn’t go in. All the turn-offs from the main road were blocked with signs about the government shutdown. When I finally came to the end, I couldn’t see the lighthouse.

I met a German and Israeli couple at the end of the road. They didn’t understand the government shutdown and I explained how American politicians are just worthless idiots holding the country hostage out of simple greed and stupidity (though I added a bit of anger and profanity to my explanation). We were tempted to move the signs aside and drive further into the park — it’s not like there’s anyone working to actually stop us, right? Instead, we played good citizens and turned around. I told them to head to Mt. Tamalpais for some non-national park hiking.

Have you ever had to change your plans and ended up with an unexpectedly beautiful journey?