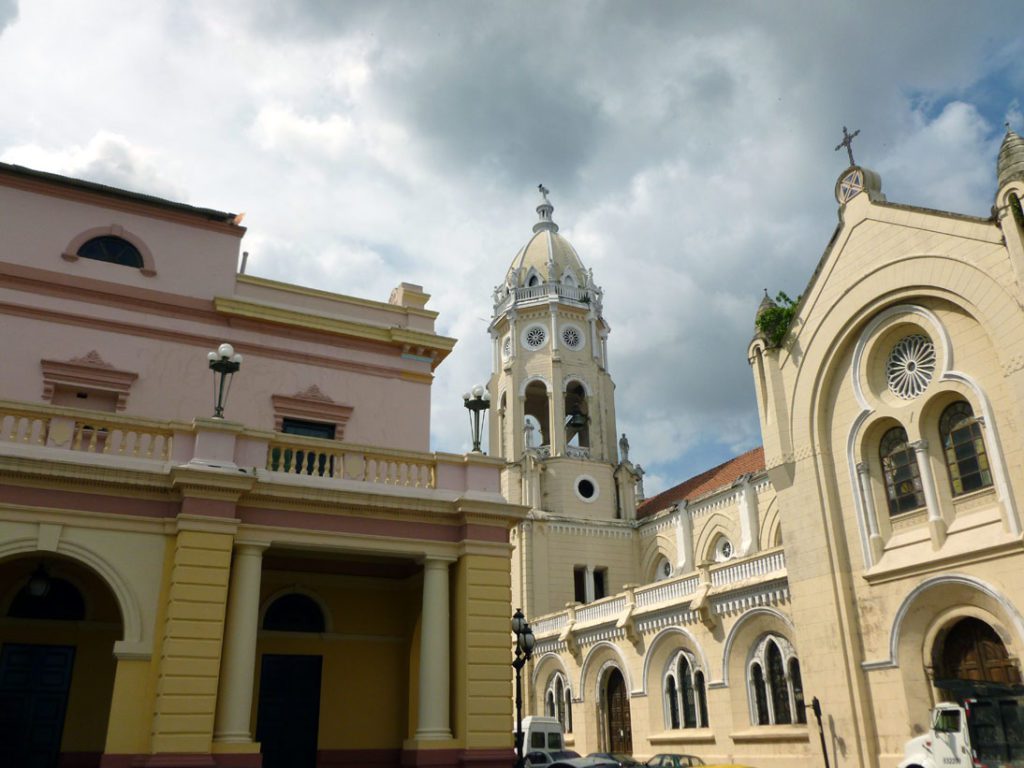 “I want that go on, go even though it is unclear to me what happens when you get to the Panama Canal or Idaho.”
– Bhanu Kapil, Wish (2)

Toward the end of last semester I decided I needed to get away for the winter holiday — classes were stressful and I was burned out on teaching. My first idea for a getaway was to find an organization abroad and volunteer for a month. Unfortunately, most organizations don’t accept month-long volunteers, and those that do charge volunteers to participate. I couldn’t justify spending $3-4000 for a volunteer trip. So, I bought a ticket for Panama instead. 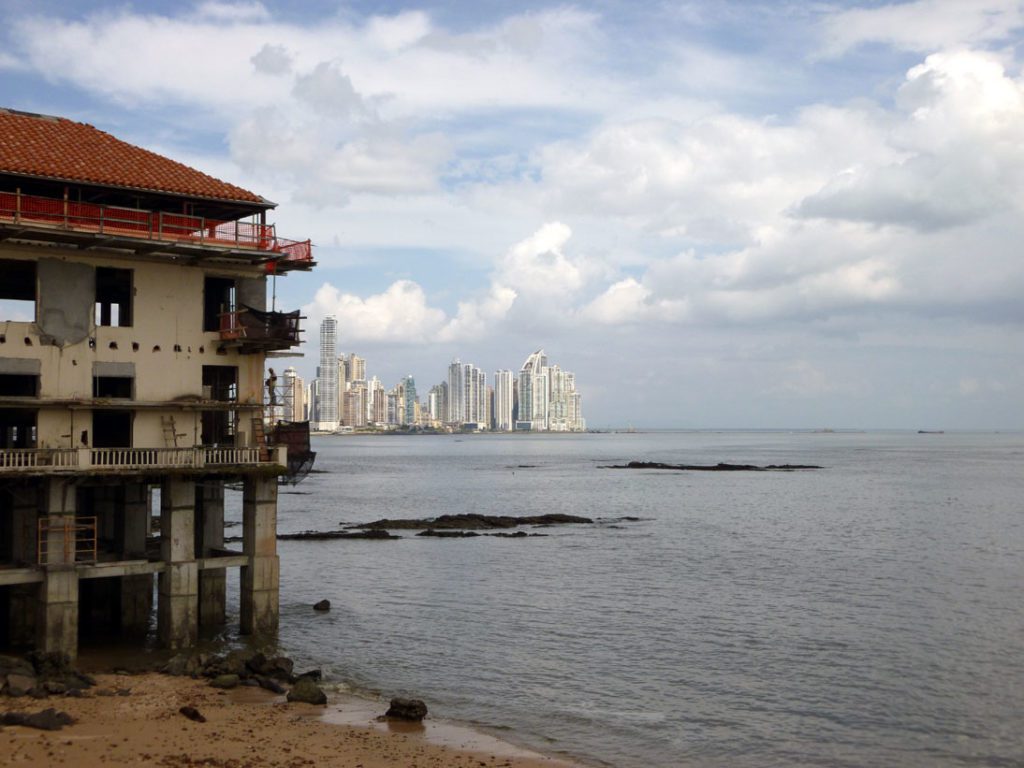 This was to be my first adventure in Latin America. This was also my first solo trip abroad since I traveled through Scotland after my semester in London. Fortunately, I met a lot of friendly locals and travelers in Panama to keep me entertained.

My journey began at Newark airport — for some reason my flight always departs from the last gate in the terminal — which was surprisingly pleasant. It was the first time I’ve dealt with the new TSA regulations and pat-downs. I went through security without incident or groping. Everything went so smoothly that I had almost two hours before boarding, so I stopped off at the wine bar (it was the only place for a drink in my terminal).

While on line to board my flight, wondering if it would take off on time (it didn’t), I started a conversation with two Canadians who had spent the previous day traveling to Newark from Calgary by way of Toronto. It was a pleasant coincidence that the three of us happened to sit in the same row.

These friendly Canadians didn’t have a hotel or taxi in Panama City, and our plane was scheduled to land a little after 10 pm. I figured my hotel would have extra rooms at a reasonable price, and it appeared that there were others in the vicinity. They decided to join me at Hotel Residencial Texas in the Calidonia neighborhood.

After more than 24 hours of traveling, they decided that we needed to go out for a couple drinks before they slept. The neighborhood wasn’t great, but we managed to find a 24-hour bar around the corner (in fact, there were two) with only two other customers.

And our night got strange from there…

An older gentleman came over and spoke with us — he claimed to be a dual citizen in the U.S. His name was Freedom (that should’ve tipped us off that we should call it a night, but we decided to stick around for his entertaining story).

Freedom claimed that he joined a business venture with a friend that took him to numerous Middle Eastern destinations. He returned to the U.S. after the terrorist attacks and was detained because he visited every country on the watch list. After almost a year, he was deported to Panama without a job or money, leaving his wife and child in New York.

While unbelievable, Freedom’s story was engaging and kept our tired and slightly drunk minds entertained. It was certainly a detailed tale that he had.

For whatever reason, one of the Canadians trusted Freedom enough to buy cigarettes down the street and handed him $10. An hour and a half later, he decided the money was gone and we should head back to our hotel.

As we approached the corner, Freedom returned with the cigarettes and change. At this point he decided to regale us with some semi-pornographic poetry, which was quite amusing. After his poetic recitation, he asked for donations to the Freedom Fund. Thoroughly entertained, we pitched in some change that we thought appropriate for an hour’s worth of entertainment.

And that was my introduction to Panama.

(Side note: I know that Panama hats originated in Ecuador.)