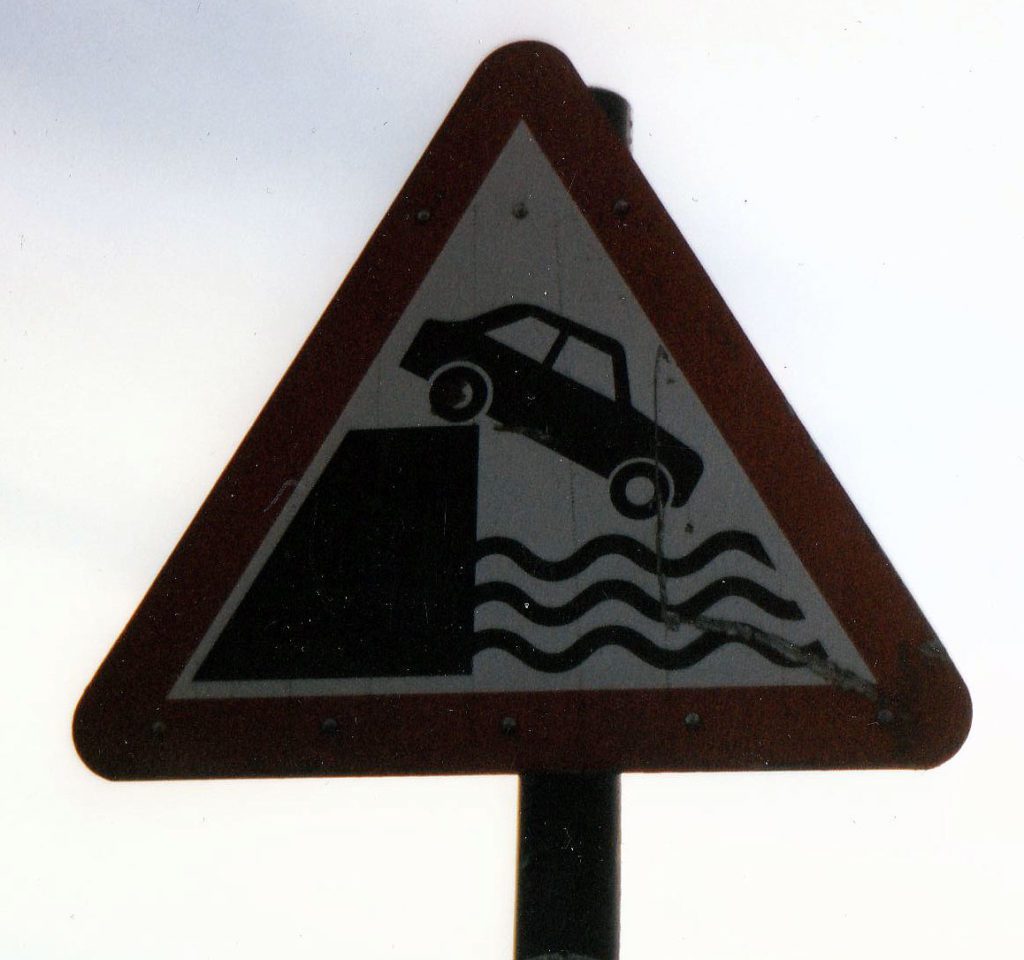 What do you do when you’re ready to leave on a relaxing holiday and find out that you can’t stay where you planned?

Due to the government shutdown, my travel plans were thrown into chaos yesterday. I intended to stay in Golden Gate National Recreation Area near Point Reyes with Hostelling International. Unfortunately, I received this email Tuesday afternoon:

Due to the Federal Government shutdown, all National Parks are closed. Unless this is resolved by Thursday October 3rd (the start of your reservation), we will be unable to accommodate you at HI-Marin Headlands. We are happy to try and help rebook you in one of our other hostels in the Bay Area, however may not be able to guarantee this.

Considering I have to leave for the airport at about 5:00 am, I didn’t want to take the chance that my government would come to its senses and make a simple deal that would benefit the population. I know my government too well and have absolutely no confidence in a single member of the House, Senate, or White House.

Instead of staying in an historic house converted into a hostel in the middle of a national park for $30/night, I was forced to find other accommodations. I first searched other nearby hostels; not a single one had a bed. I checked around the towns nearby and even in San Francisco. The prices of hotels are ridiculous. I could stay in a 1-star hotel in a questionable neighborhood for $120/night.

Finally, I gave in.

I booked a motel outside of the parks — close to state parks that are adjacent to the national parks–for significantly more money ($109/night plus tax). I’ll still get to go hiking and relax in the wilderness, but it’ll cost quite a bit more and will require much more driving.

I wish I could withhold the price difference from my taxes or even bill my Congressional representatives, but I know I’d just receive an empty apology and possibly a note about blaming the other party. I’d like to say that I’ll emigrate to another country, but all other governments are petty, ignorant, corrupt, and downright idiotic. I won’t turn this into anything political toward one side or the other — I firmly believe that our entire political system is broken, and has been for as long as I’ve been alive.

I can only hope that someday the population will replace the wastes of carbon that rule over us with something more useful…like a circus bear on a unicycle.