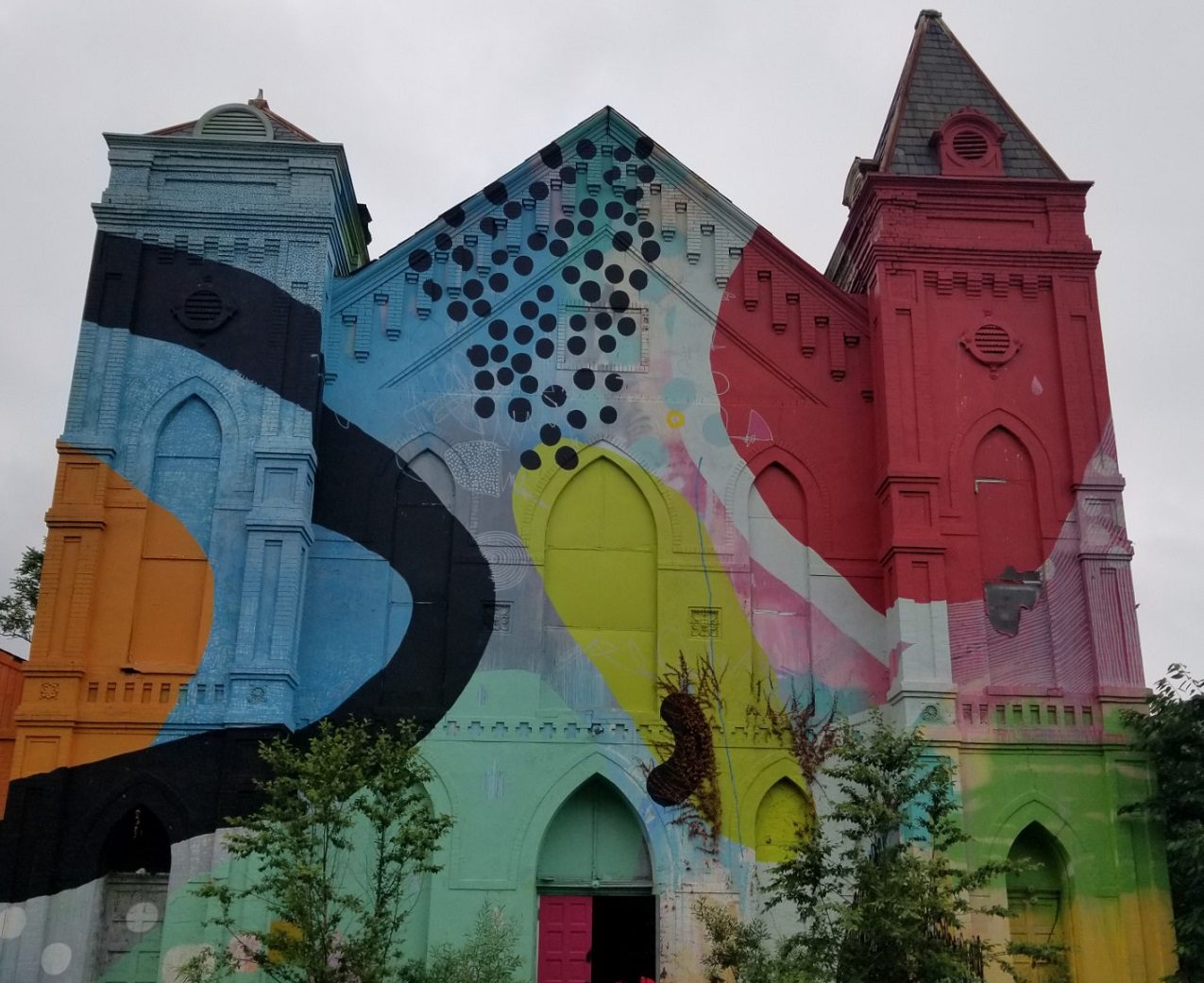 “Color was not given to us in order that we should imitate Nature. It was given to us so that we can express our emotions.”
– Henri Matisse

My plans for three days in Washington, DC did not go as I had wanted — Mother Nature decided to intervene and prevented me from renting a bike to ride around the city. I would’ve seen much more if I had been on a bike, but I made do with the options I had.

I started out at the National Building Museum — this is one of the museums not far from the National Mall that is not part of the Smithsonian. As I had time before meeting my friend for lunch, I decided to check out this museum even though I had no idea what was on display.

Some exhibits were just changing over, so there wasn’t as much to see. But there were a few educational exhibits to walk through. The first was “Evicted,” which displayed statistics and stories from around the country about families that are evicted from their homes. It’s a thought-provoking exhibition as it delves into the economic hardships people face as well as the greed of developers. 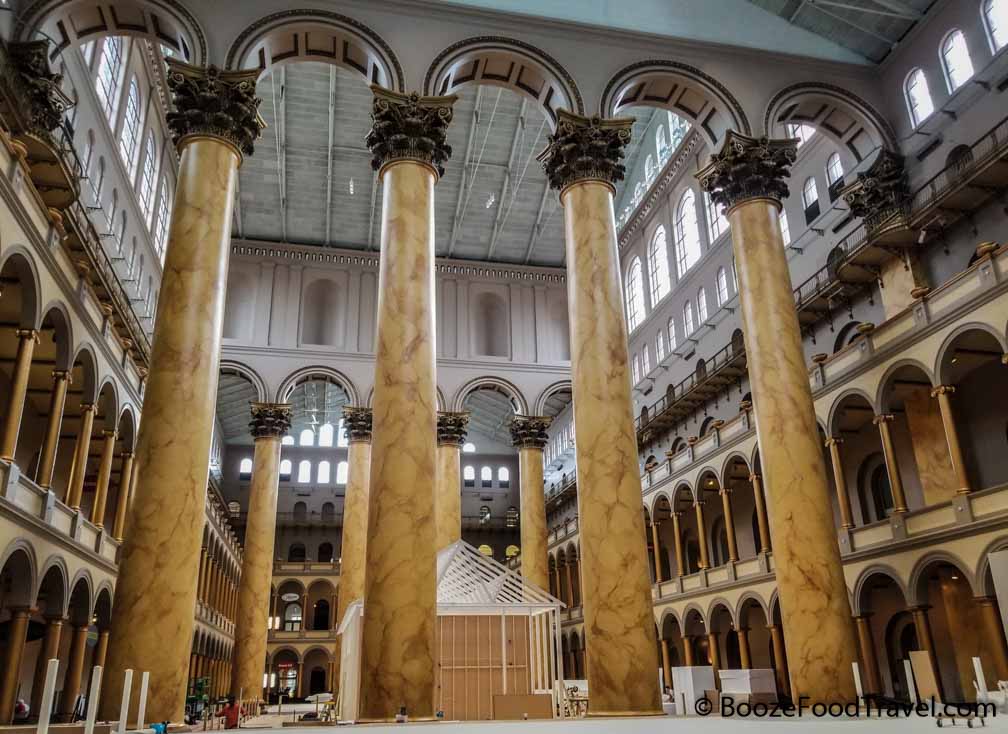 There was also “Secret Cities” about the development of housing for the Manhattan Project. It included a lot of history about the research and people behind the first atomic bomb, but focused more on the conditions of housing for the various workers at sites around the country. It also showed how the sites were converted after World War II.

After meeting my friend for lunch, we went to The Phillips Collection near Dupont Circle. It sounded like an interesting private collection of art that would take us out of the rain for a couple hours. It turned into a few more hours than expected, and it was well worth it.

This is an impressive art museum — it opened to the public in 1921 as the first modern art museum in the US. The private collection is much larger than expected, and the quality is inspiring. It took us a long time to walk through the museum because there are 4000 works of art in the collection. There’s everything I love, including Renoir, Van Gogh, Monet, Miró, Picasso, and more. And it’s all laid out to perfection with the most impressive works visible from opposite ends of the halls — there’s an amazing view of Renoir’s “Luncheon of the Boating Party” that I stared at for as long as I could. 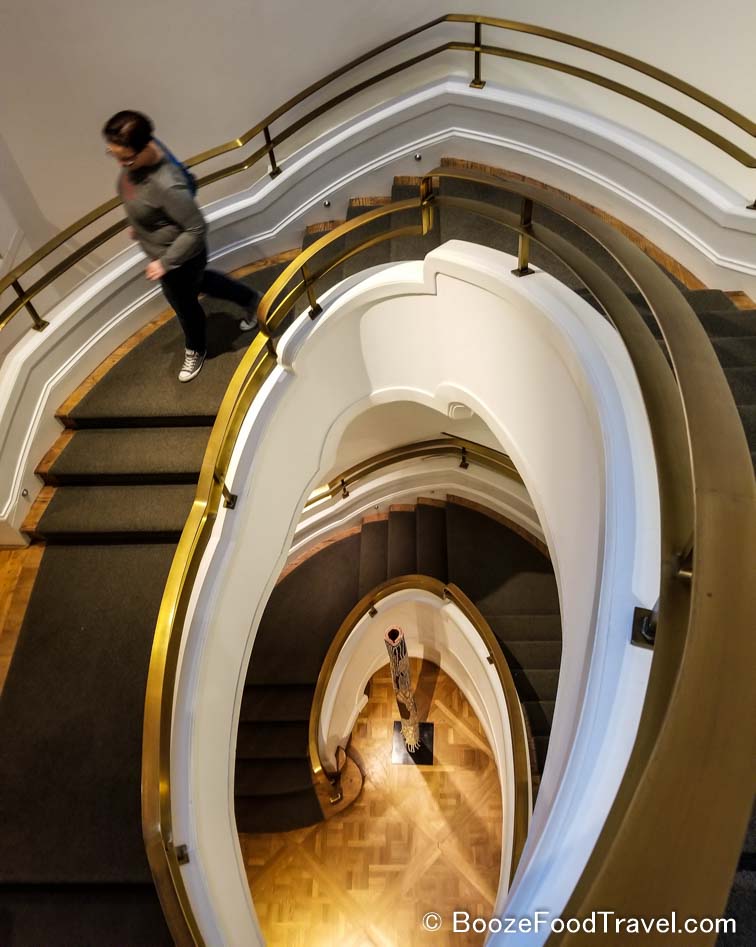 There was also a special exhibit of Australian indigenous women artists that was interesting. Not all of it was my taste in art, but it was all traditional styles.

While the main galleries are wonderful, there’s another wing that showcases the original house, built in 1897, along with more paintings.

After all that art, my friend and I were both tired. We settled in for some literary-themed cocktails. And instead of going the Nationals game like I had intended, I opted for wandering and more drinks (the game wasn’t rained out, but with my friend heading home to care for her dogs, I decided not to go to the game by myself).

On the second day, as I expected it to rain again (it didn’t), I walked out of the hostel with a borrowed umbrella that I didn’t need. I headed back toward Navy Yard to find Blind Whino, a church converted into an art and event space. It was a bit longer of a walk from the station than I expected, but it was worth it.

This art space is a bit out of the way for most travelers and locals, but it’s worth stopping by, especially if there’s an exhibition. I was in luck — there was a photography exhibition focusing on tribes in Africa that are seeing their cultural traditions disappear. 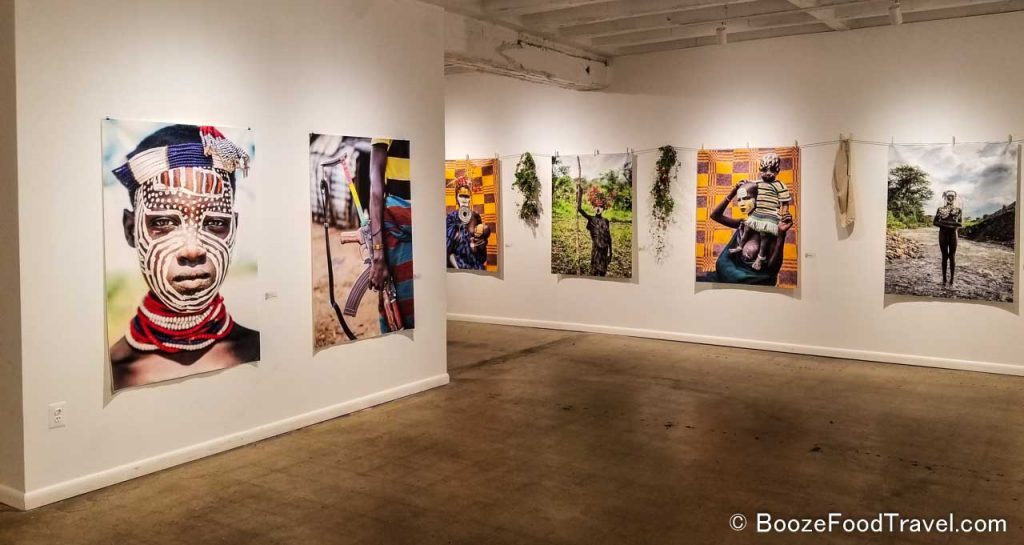 Some of the photos were interesting in that the subjects wore traditional clothes or were adorned with accessories reserved for special occasions. At the same time, some of them carried cell phones.

Blind Whino also had a DJ along with food and drinks for guests to celebrate the show’s opening. Upstairs was beautifully painted — I can only assume that events involving bands or performances are held there, and it would be cool to watch.

I would recommend heading to Blind Whino on a trip through Washington, DC if the weather cooperates and a bike is available to get there. Otherwise, it’s a trek from the metro station.

All that art made my weekend in the nation’s capital more exciting. A great mixture of food, drinks, and culture.