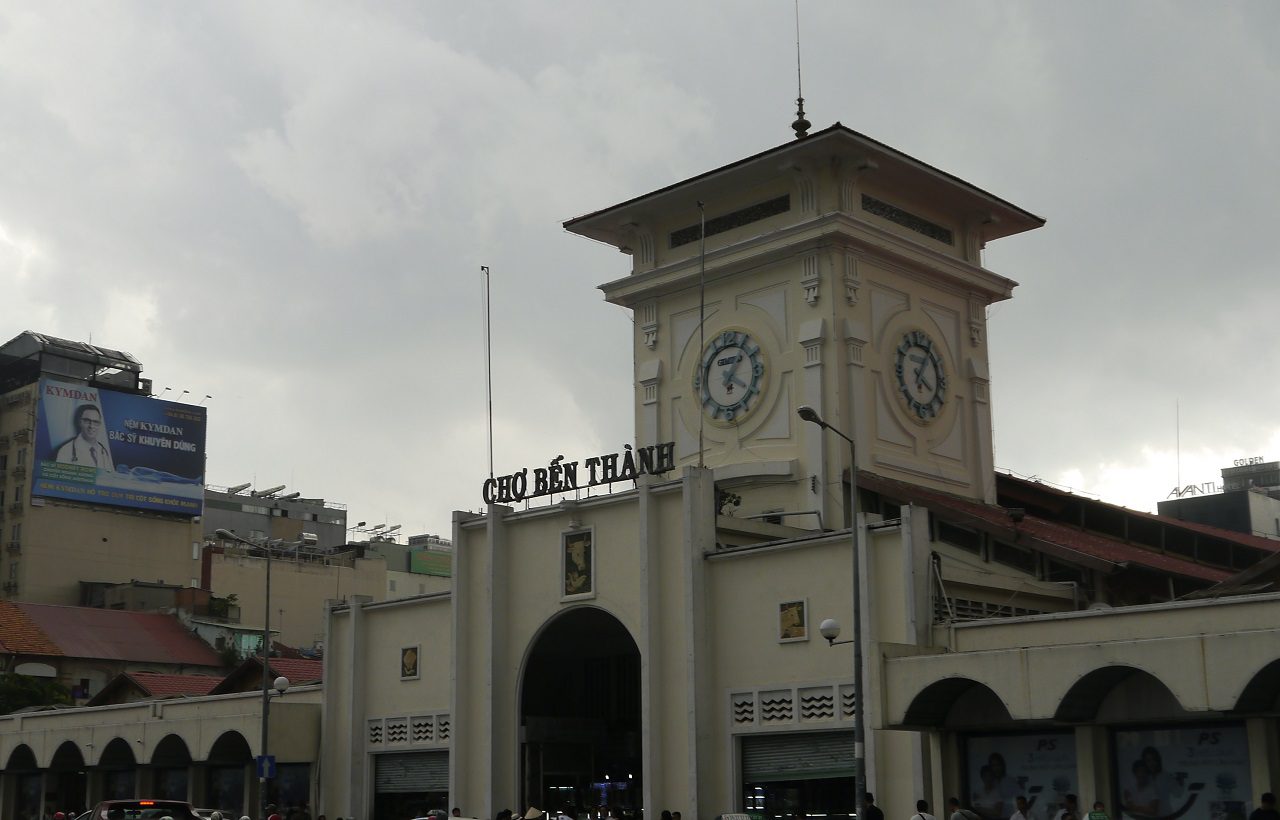 “From childhood I had never believed in permanence, and yet I had longed for it. Always I was afraid of losing happiness.”

I enjoy recommended reading, and Graham Greene’s The Quiet American has been on my list for years. It’s a book that was at the top of Anthony Bourdain’s reading list — he mentioned it on numerous occasions. I finally picked up a copy at my local library.

One might expect from the person recommending this short novel that it’s a story of travel and adventure, but that would be incorrect. While The Quiet American is set in Vietnam, it is about more than the characters’ adventures in the country. Much like Vietnam, it is more complex.

This is a novel with multiple opposing sides — characters and ideologies. On all sides there is a danger of sorts — whether it’s remaining an outside observer or getting directly involved in conflict, the outcome is undesirable.

Graham Greene’s novel follows the narrator Thomas Fowler, a British journalist covering the French war in Vietnam, whose life is interrupted by the arrival of the seemingly naive American Alden Pyle. Fowler is distrustful and cynical when it comes to Americans in Vietnam in general — he sees them as brutish and obnoxious, but he notices something different in Pyle’s personality.

Pyle arrives in Saigon to work with the Economic Aid Mission — he’s officially engaged in economic matters in Vietnam, but it’s cover for military support of sorts (at this point, the US had no military presence in the country and only operated covertly). The young man from Boston is full of idealistic views on bringing democracy to the people, influenced by the work of York Harding. Besides reading a book from a man who had only been in Vietnam for a short time, it is obvious to Fowler that Pyle knows little about history and culture of the region.

Pyle brings up his ideas for how the French could win their war against the Vietminh, though his perception sounds like lines fed by the government. Fowler quickly becomes annoyed by Pyle’s hopes and plans for Vietnam.

Fowler says to Pyle while discussing Vietnam’s potential American-influenced future, “Thought’s a luxury. Do you think the peasant sits and thinks of God and Democracy when he gets inside his mud hut at night?” Fowler tries to make it clear that the Vietnamese don’t want government propped up by others, and the average citizen only wants to live and not worry about the government.

While Pyle is patient with Fowler’s take on the war, he refuses to concede his point. And soon it becomes apparent that Pyle is doing more than just aiding the local economy. Fowler suspects from the get-go that Pyle is interested in arming local forces to fight the communists, but he has little interest in the war beyond what he has to write for the newspaper. It isn’t until he realizes the damage that Pyle and his ideas may bring to everyday life in Saigon that Fowler decides to get involved, though from a distance.

In between the ideological war between Fowler and Pyle, as well as the real war surrounding them, is a conflict over a woman, Phuong. Upon the first meeting, Pyle falls for Fowler’s lover, offering the one thing that Fowler can’t: marriage. Fowler laments losing the woman he loves, though he won’t admit that he does.

Like everything else in the novel, Phuong is more complex than she seems. It is never clear what she wants from either man other than stability — whether it’s a family and economic stability with Pyle or the routine of preparing Fowler’s opium pipe. Fowler is insistent that she doesn’t view love in the same sense as Pyle, but she never confirms or refutes this. He also notes that she is ignorant of the world, but that doesn’t extend to her perception of the immediate world surrounding her.

The Quiet American is about more than the complexities of Vietnam and the main characters. There’s the complexity of emotions and interpersonal connections. The cynicism of the atheist reporter is juxtaposed with the conservative idealism of Pyle. And then there’s Phuong’s relationship with both men — her interactions with them are distant despite proximity.

Aside from Pyle, Greene depicts the Americans, as well as other foreigners, in Saigon as debaucherous and disrespectful. The first scene with another American shows a man who is loud, crude, and drunk. After that it devolves into a scene at the brothel. Other than a few French officers, there are no redeeming descriptions of foreigners in Vietnam, and that includes the opium-smoking narrator who would like nothing more than an end to the war. 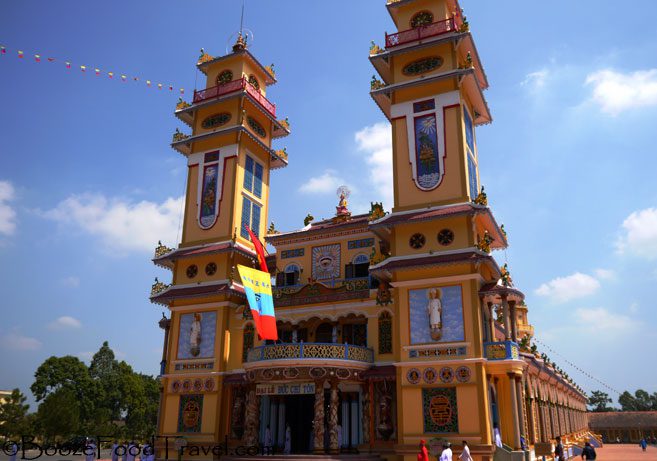 Mixed among the characters and their interactions are descriptions of Vietnam, though few details illicit grand memories of travel there. There is, however, a depiction of the Cao Dai Temple in Tây Ninh. In this case, Greene’s description is accurate — he writes about the colors as well as the saints that include Victor Hugo. This chapter of the book brought back memories of a day-trip to the temple to witness the religious ceremony.

Overall, Greene’s novel is a wonderful depiction of conflicting perceptions in a foreign country. It leaves the reader questioning if it is possible to remain neutral and how strong one’s convictions can be.

While I agree with Anthony Bourdain’s recommendation of The Quiet American, there are other novels that go along with travel to Vietnam. For readers looking for something else, I’d recommend Viet Thanh Nguyen’s The Sympathizer as the best book related to Vietnam as well as the best book I’ve read in years.