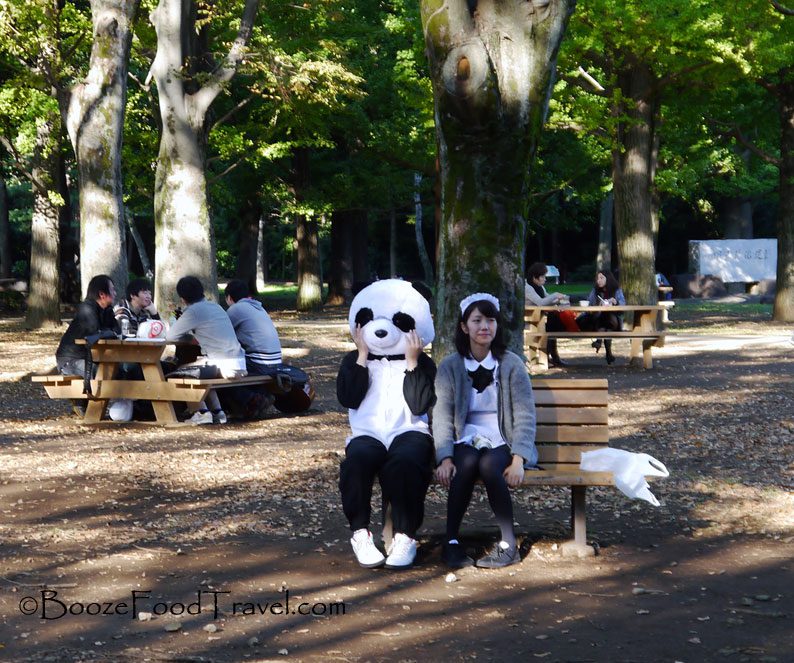 Japan has a reputation for being a bit…well, weird. There are plenty of stories that have been passed around over the years about unusual fashions, foods, products, and even sex. But, is Japan really that unusual?

Over the years, I have encountered plenty of weirdness around the US. If anything, people in the US like to go over the top when it comes to shocking others. Hell, just look at the fashions on the streets of New York — not really any more unusual, surprising, or shocking here in Japan. I have seen some amusing sights in Tokyo, but I’ve seen just as many in the US.

Of course, it could be that after years of living in China, some time in Boulder, CO, and living next to NYC for so long has desensitized me to such things. Not much shocks me anymore — come on, I’ve been to the Coney Island Mermaid Parade and the Icelandic Phallological Museum. I wasn’t even surprised when I saw that Lay’s now has chocolate potato chips — they can’t be any worse than the lychee ones I had in China.

However, I have been shocked by how polite and orderly almost everything has been here in Tokyo. I’m also disappointed that I have yet to encounter a single vending machine that dispenses beer. I also haven’t found any unusual snacks, but I haven’t been searching that hard. 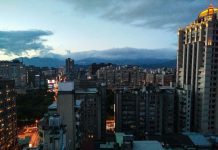 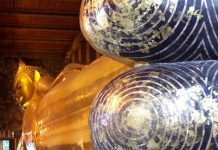