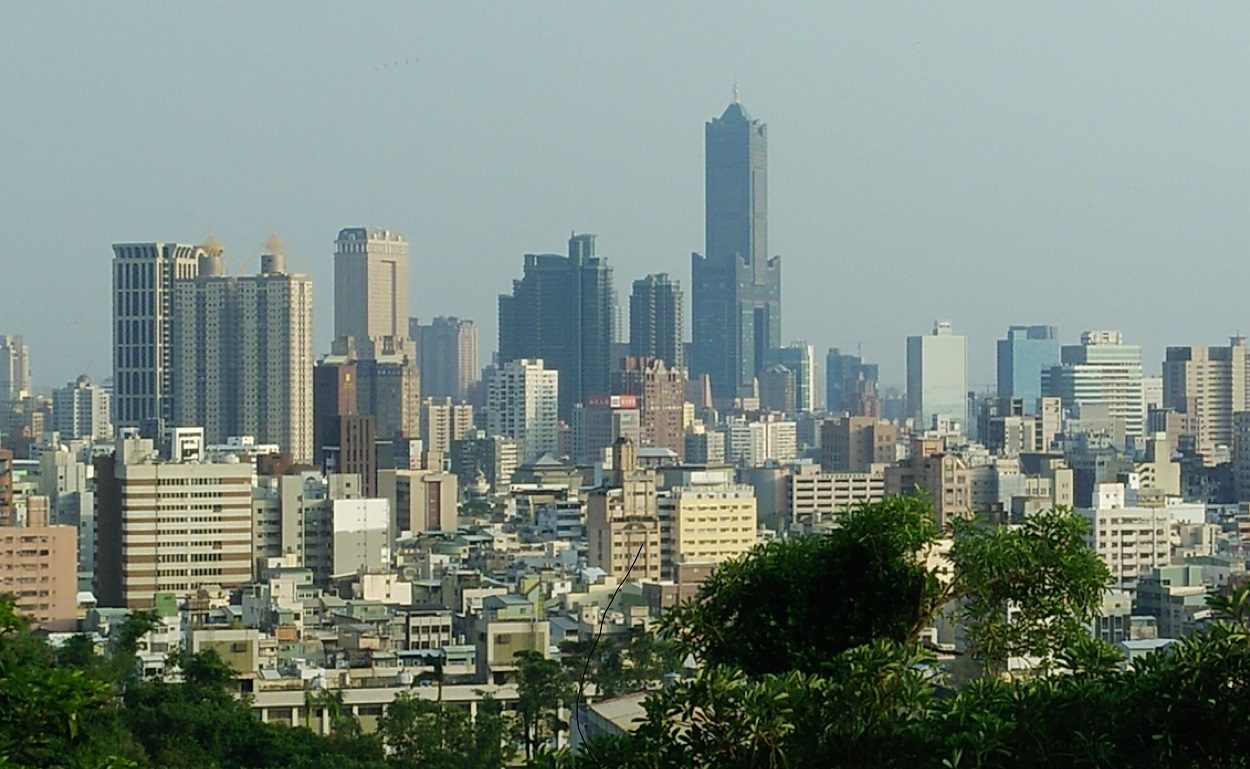 “To understand just one life, you have to swallow the world.”
― Salman Rushdie, Midnight’s Children

Adjusting to life as an expat, settled into one place rather than country hopping, can be a slow process. As I’ve been in Taipei for an extended period before, the expat honeymoon phase is long gone and reality has set in for the most part.

That doesn’t mean I’m no longer adjusting to this life and already settled in. Far from it.

Most of the adjusting is with my apartment and making it livable (I finally have a functioning kitchen) and relearning what it’s like to work in an office after 12 years in other jobs. It’s not that I have any problems with editing; it’s that the process at this job is much different, and it’s not an editing process I would choose on my own. Plus I sometimes have to work a half-day on Sundays in addition to my side work. After a little more than a month, I was exhausted.

That’s when my friend, whom I met my first time in Taipei, invited me to Kaohsiung for the weekend. Actually, she ulterior motives — she wanted me to help her move to Kaohsiung before leaving for Canada. While I’m always willing to help a friend, my late shift at work prevented me from helping (though I still moved some boxes when I arrived).

Early Saturday morning after a slightly stressful week, I got on the high speed rail headed southwest — a journey that took a little less than two hours, during which time I slept instead of reading my new book. There was a sense of excitement and relief as I boarded my train to escape Taipei.

Travel destinations are not always about the place — there’s the experience of a place, which is influenced by our moods and the people around us. Kaohsiung could’ve been the ugliest city in the world, but it would nonetheless be wonderful because of the timing and my friend.

As we drove around in the car we borrowed from her mom, we talked — there wasn’t much catching up to do, but still plenty to talk about. And I saw another side of my friend in her hometown. There was nostalgia in speech as she pointed out the sights — not tourist attractions, but places from her past like her old home and schools, and parks she visited as a kid.

We did stop to see some tourist sights — Lotus Pond, Pier-2 Art Center, and the Kaohsiung Museum of Fine Arts (all of which I’ll write about soon). And while those tourist sights were great to see, they weren’t the highlight of my brief time away from Taipei.

I’m all for adventure in new destinations, but sometimes it’s better to experience a place through someone else, especially if that someone is a good friend.