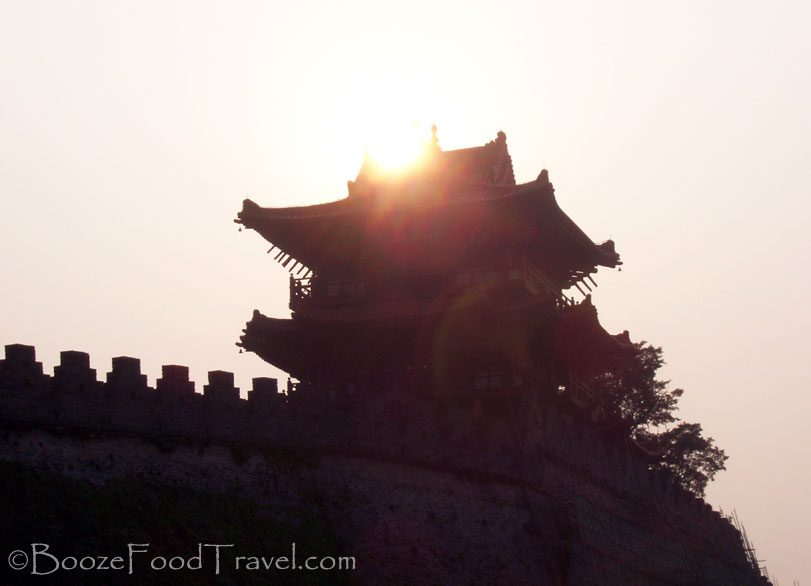 During my first National Day holiday in China, which is shortly after the Mid-Autumn Festival, I headed to Zhaoqing.

It’s a lesser known city not far from Guangzhou, which meant a longer and more uncomfortable bus ride from Shenzhen (really, why would the buses be nicer for the shorter trip to Guangzhou?).

The city is known for producing inkstones — and I saw some impressive ones with intricate designs being sold throughout the city. It’s also home to the Pabst brewery in China (I’ll have to write more about that another time). Zhaoqing still maintains its ancient city wall, which is a welcome sight in modern China. It’s not as impressive as the city wall of Xi’an, but it’s still part of the cultural tour of the city.