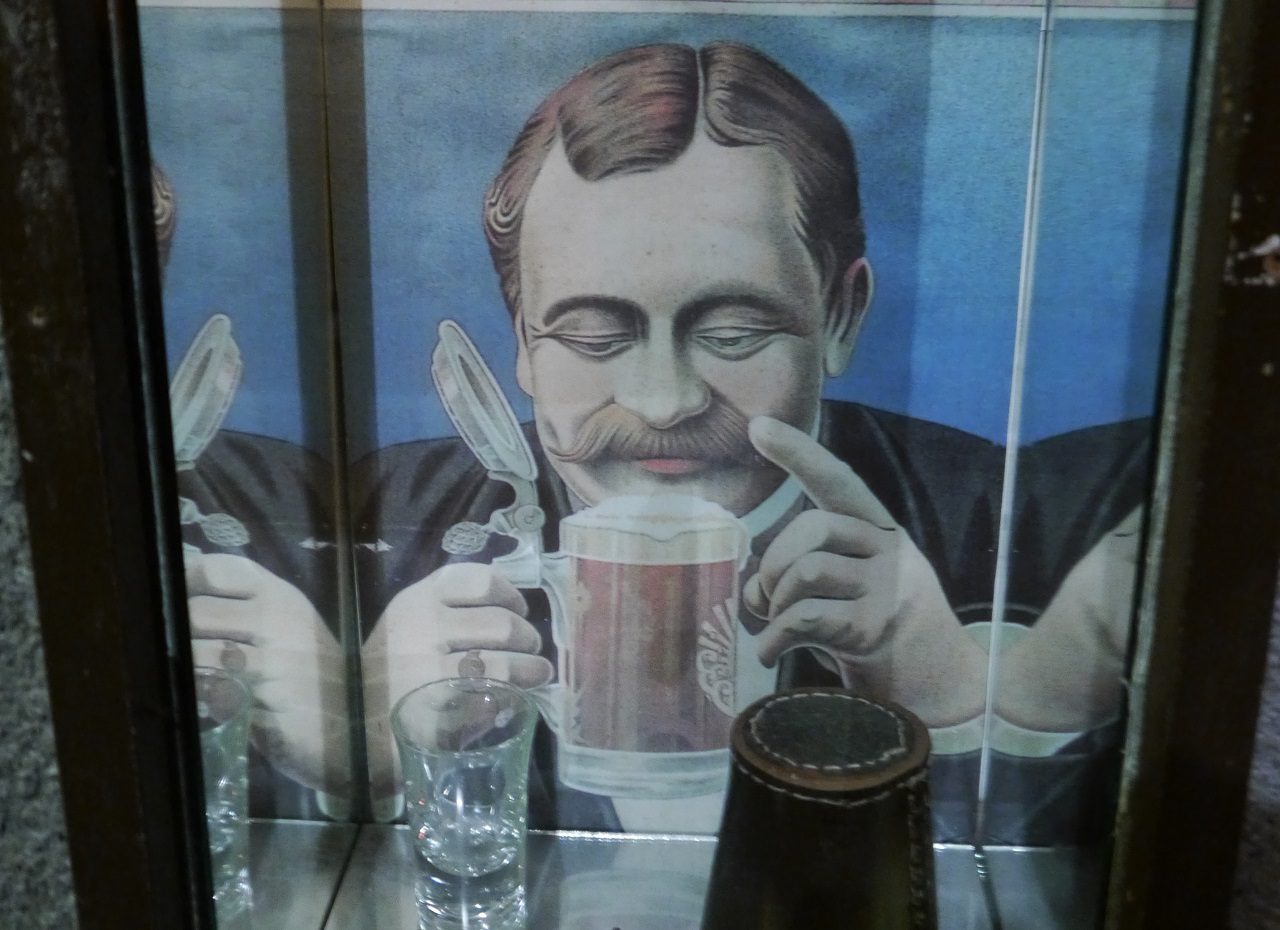 Japanese beer isn’t all Kirin, Asahi, and Sapporo, although those three breweries make a wide variety of beers and cover most of the market. Kirin even makes Heartland, which is the brewery’s attempt at a craft lager — it was better than most other rather generic Japanese brews and cost about the same at bars and restaurants.

But I quickly discovered that there was much more to Japanese beer than the boring lagers that are so prevalent around Asia. I quickly found the major brewers’ stouts on the shelves of grocery stores. I also began asking bartenders and patrons about microbrews around the country. I even began noticing a few such beers in grocery and convenience stores.

Beer costs how much!?

The first thing I noticed about good beer in Japan is that it’s very expensive. Japan taxes beer based on malt content, so rather flavorless beer is reasonably priced while better beer is much more expensive. A single bottle or can at a store can range from a little more than $1 to about $7 or $8. And the government is raising the tax for the new year.

I discovered most of the beers at a small place in Shimokitazawa, simply called Beer Bar in English (I showed the Japanese name to some people I met and they laughed because it’s apparently an odd name for a bar). There are actually two bars for this single establishment (separated by a small restaurant). The smaller bar area is standing room only, while the other has a larger seating area at the bar as well as tables. Each part of the bar serves different beer, and the beers range from about $11 to $17.

One of my favorite breweries was Coedo. They make a wide variety of beers, and a few of them were available at my local convenience stores. For the better ones, like the imperial IPA, which was 11%, and Coedonado, which was 9.5%, I had to travel to Beer Bar in Shimokitazawa.

During my first visit to Beer Bar, I met a small group in the smaller side of the bar — they didn’t speak much English, but they were a lot of fun and liked to talk about beer (I introduced them to the Untappd app). One from the group handed me a can of beer before leaving — a strong malty beer called Zenryaku Konominante Kiitenaize Sorry Strong Ale.

On the shelves of Odakyu convenience store and even 7-Eleven, I found some less expensive Japanese microbrews. Most them weren’t as good as what I had at Beer Bar, but they were still pretty good for the price. There were beers like Echigo amber, which was a flavorful amber lager that I purchased more than once. 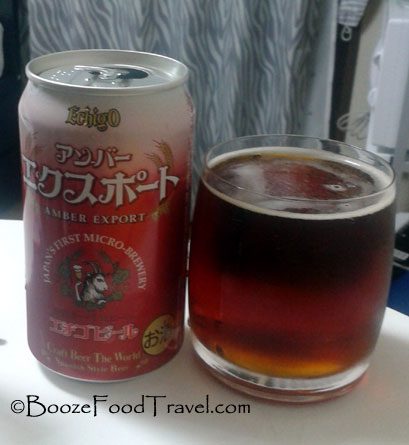 And on a trip to Enoshima, I found some local beer, Kamakura Enoshima Beer, that was sold almost everywhere for about $6 per bottle. There were a couple brands and varieties, but I waited to buy it as I didn’t want to carry it around all day. When I got back near the train station, I had difficulty finding a store that sold it. I finally found a cold bottle at 7-Eleven and a warm bottle at a liquor store. Unfortunately, I missed out on trying more of the variety.

And on my last night in Japan, I stopped in Bar Chit-Chat, which was right near my apartment in Shinyurigaoka, for the first time. They had another beer I hadn’t yet tried, Gargery 23, which was a bottle of rich dark porter that went well with the chilly weather that forced me to depart Japan for the warmth of Vietnam.

Have you tried any of these Japanese beers? What did you think?