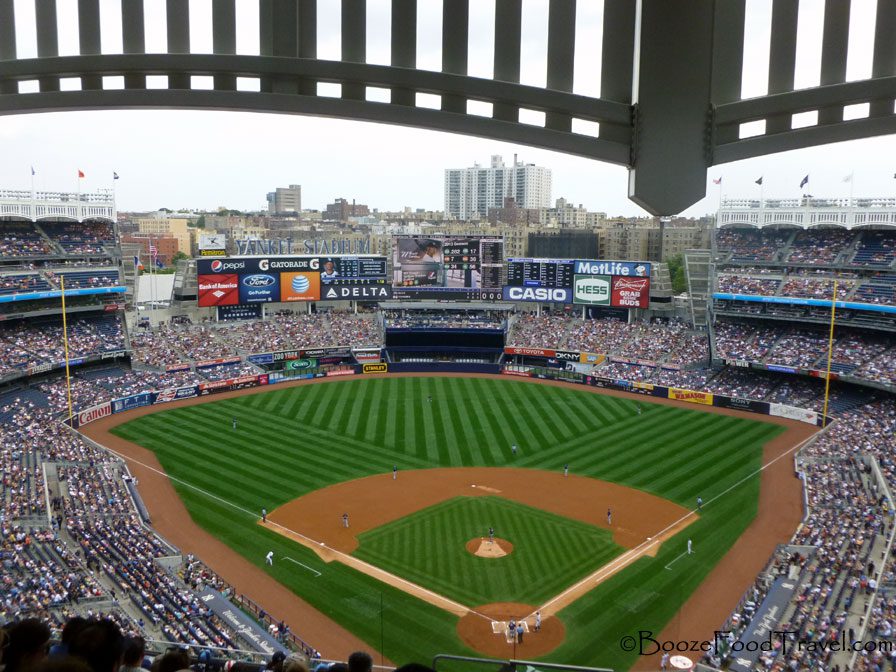 A few weeks ago, a friend posted on Facebook that he and his relatives couldn’t use their season tickets for a Yankees game and were looking for someone to take all three seats. I got my brother and friend to go along–my friend and I had been talking about going to a Yankees game for over a year. I really wanted to see the new stadium. It had been a long time since I last saw a baseball game, and even longer since I saw a game in the Bronx. My last Yankees game was before the strike in 1994–my friend and I almost got crushed getting Don Mattingly’s autograph.

My last game was in 2005; my friends came to visit and wanted to get cheap seats to see the Rockies in Denver. I remember walking up to the ticket booth just before the first pitch and paying a few extra dollars for non-bleacher seats. I think our tickets were $7 each. Our tickets to Yankee Stadium were not even close to that cheap, even for the second to last row behind home plate.

Despite the nosebleed seats, we had a great view of the game and weren’t out in the sun. Unfortunately, the game was very boring–very few hits (even fewer by the Yankees). We did get a kick out of the guy across the aisle reading a book for most of the game–that about sums up the excitement of the afternoon.

At least now I can say I’ve been to a game, even though I didn’t get to see Derek Jeter or Mariano Rivera (or A-Rod before he’s suspended into retirement). 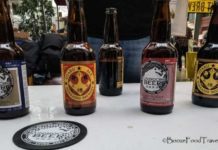