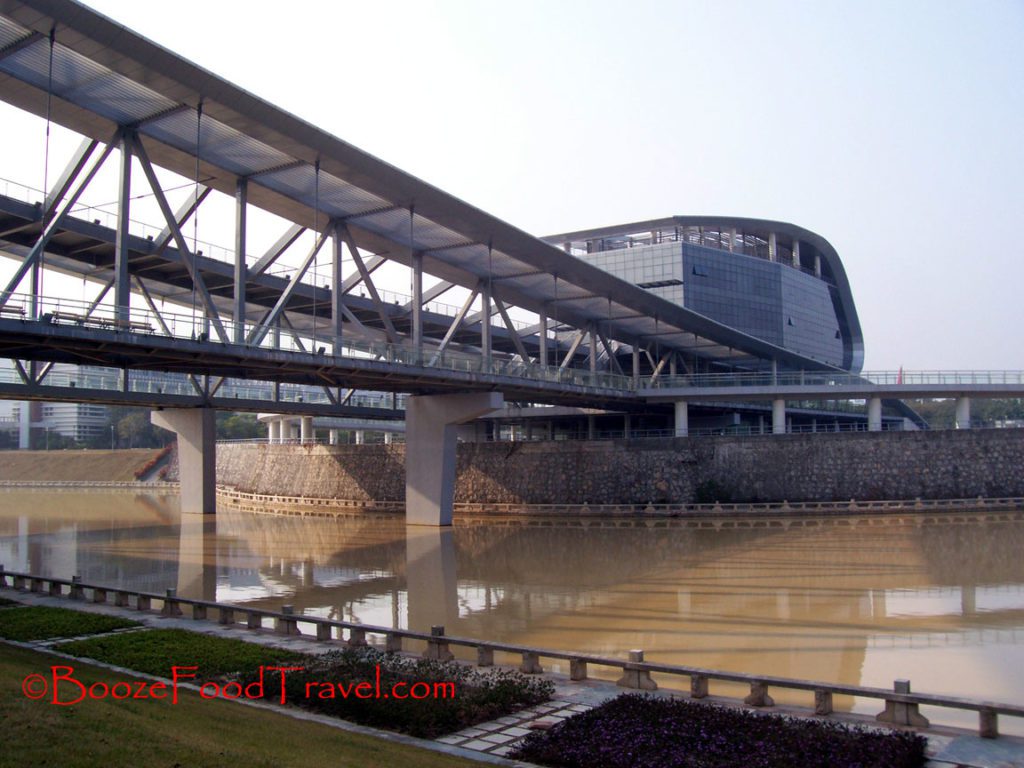 I spent almost four years in Shenzhen, China. During that time I only traveled home once, but I rarely felt homesick. It wasn’t all a great experience, but it was entirely worthwhile. I learned more about life and myself in that time than at any other point in my life. Here are six of the lessons I learned.

Before moving to China, I had very little experience teaching. I hadn’t considered teaching as a career before then. I took a course in grad school in which I taught creative writing to a freshmen English class at the local high school. I’m not sure how effective my lessons were then, but I did enjoy it every now and then.

When I taught children, the school really just wanted me to play games in class. I wanted to educate. After breaking out of the routine of listen and repeat, I realized that I could get my students to use what they learned. I was tired of students saying, “Teacher, no pencil.” I made a point of reviewing a lesson on asking to borrow things — and almost half the class picked up on it.

I may not be the most fun English teacher, but I know I can educate my students. It has carried over to teaching my students to write essays at the community college.

2. It’s difficult to learn a language without a class

I desperately wanted to learn another language and I thought I could do that by living in another country. That wasn’t quite the case. For the first year, I was provided with a weekly survival Chinese class. Unfortunately, there was little structure and it didn’t build on previous knowledge. Therefore, I had to rely on textbooks, Chinesepod, and the help of locals (mostly the staff at the restaurant in which I dined three or four nights a week).

I’m definitely not fluent in Chinese, but I’m not willing to give up on it yet. Fortunately, there are more great resources online to help me out. I would still like to take a writing course though — I can read characters but I’m terrible at writing them, and I think it’s holding back my progress.

3. I need to be more aware while driving

Driving in Shenzhen is crazy. Being a pedestrian in Shenzhen means you have to constantly watch the traffic (even while on the sidewalk). Drivers don’t necessarily stop at intersections or for red lights.

Coincidentally, it’s not much different in Jersey City. I drive slow and watch all intersections because I’ve seen too many people drive right through the stop signs.

While walking to work one day, I yelled at a driver who almost hit me when I had the light to cross the street. The driver got out of his car and yelled at me because he had the right of way to turn right on red (even though he had no intention of stopping first). I ignored him and kept walking. Which leads me to lesson 4…

4. Patience can be learned

I was never considered patient. But when dealing with horrible bureaucracy and language barriers, it’s a necessary skill. I got frustrated easily when attempting to accomplish the most basic of tasks. It was annoying to ask a shop attendant for a product and hear “没有” (don’t have) in reply even though the product in question was right behind the person. I also got angry when I was told to create five mid-term exams in less than 24 hours, yet the department had at least two weeks to tell me about it (there were plenty of other reasons to get angry about working there).

Fortunately, situations change. My subsequent jobs were much better organized and I was treated as a professional instead of entertainment. I learned to vent my frustrations at appropriate times (usually over a few bottles of Tsingtao at a restaurant with my friend who also needed to vent frustrations).

Aside from my job, I knew there was nothing I could do that would change people’s attitudes or habits — I had to let things go, which is not always easy for a guy from New Jersey. I could still tell off a cab driver who wanted to play rip-off-the-foreigner by getting out of his cab and taking one of the thousands of others nearby. I could also teach shopkeepers a lesson about not harassing customers to buy things. But everything else I had to let go.

It also helped when driving back home. I didn’t drive much in New Jersey when I returned (and I don’t drive at all now that I sold my car), and I took my time when driving downtown. Other drivers still piss me off, but I’m a bit more willing to let it go.

5. There are foods that even I won’t eat I’m an adventurous eater, but China pushed my limits. I tried to avoid eating organ meat as much as humanly possible. I told people I kept kosher — since most Chinese don’t know what that means I could use it as an excuse to not eat anything I didn’t want. I still ate some interesting food — the donkey in Guilin was surprisingly good.

During my first visit to Wangfujing in Beijing, I caught sight of some street food that I wouldn’t even touch. Seahorses and scorpions on sticks. To make it worse, the scorpions were still moving.

I was once treated to hot pot in Shenzhen at a restaurant that advertised in large characters: Hot pot of cat and dog. I was very happy when we ordered the lamb. But that still doesn’t top the restaurant with its posted window menu item of fried rat.

It wasn’t until I was almost finished with my first year in Shenzhen that I began meeting people outside of the school — we had about 20 foreign teachers, but not much else in our area. As my social network grew, so did my goals for the future. I also expanded my online social network after discovering sites like Twitter and LinkedIn. My local connections helped me land a great job teaching academic writing at a graduate school. Through the online networks, I received my first travel writing assignment and an interview for a technical editing position (which I ultimately didn’t want). I also met some other expats who have become good friends.