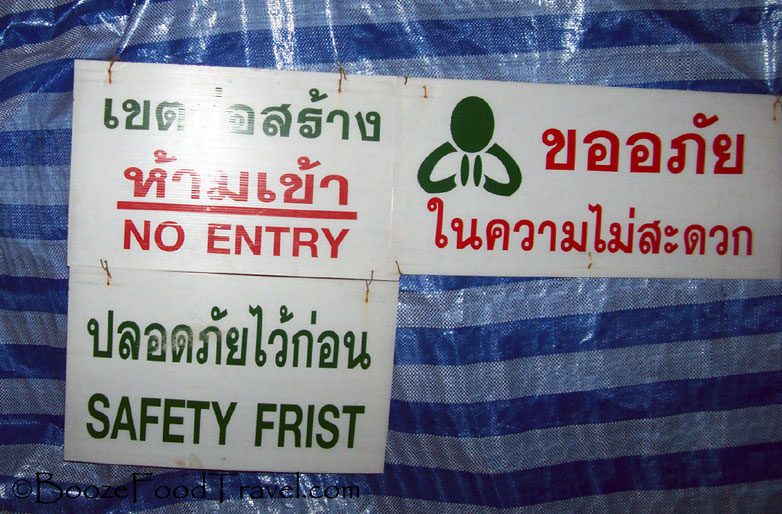 Travel poses many obstacles and dangers. Plenty of travelers have been scammed or pick-pocketed in every country. And then there are those of us who encounter colorful characters, some of whom like to handle wild snakes for amusement. All such stories are reminders that we need to be careful wherever we travel.

Then there are dangers that never cross our minds until we read an unbelievable article. Most people are worried about malaria or other such diseases when they go on safari–few ever think about the excitement of the animal on the safari.

How can you not read an article titled “I was swallowed by a hippo”?

A kayak tour guide on the Zambezi lived to tell the story of how he tried to save his friend from hippo attack and wound up swallowed by the two-ton African animal. Fortunately, he was spit out by the hippo and survived to tell his story.

The tale that Peter Templer tells is horrifying. However, there is a brilliant line in this story: “time passes very slowly when you’re in a hippo’s mouth.” After reading that, I couldn’t help but think of Homer Simpson inside the elephant’s mouth.

The most amazing part of Peter’s story is that he got back in kayak on the Zambezi and encountered hippos once more. I can only imagine the terror he felt then.