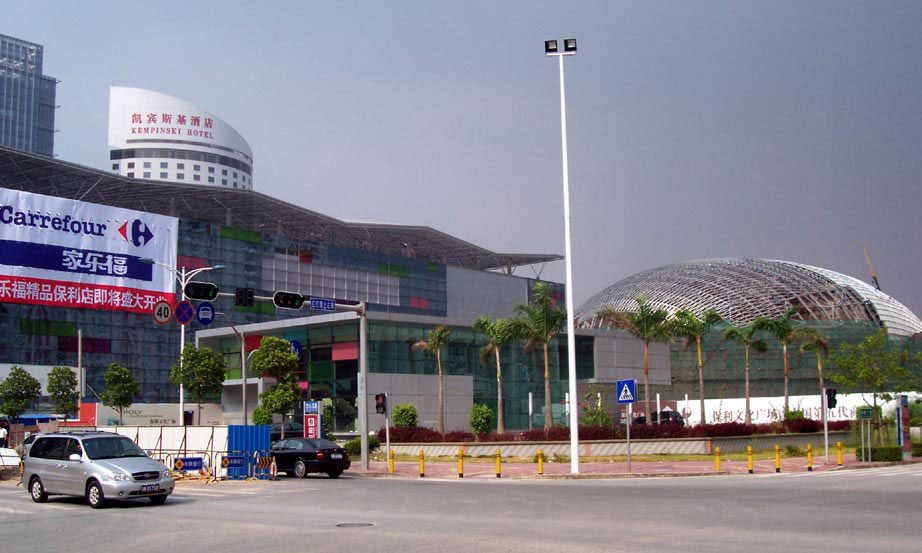 It’s important to stay safe while traveling, but sometimes minor health problems can have a greater negative impact on a trip.

I came across an interesting article on natural remedies for some travel ailments. I’ve certainly encountered a few of these–mostly of the sleep deprivation/jet lag and stomach bug variety. The article also covers anxiety, motion sickness, sunburn, and insect bites. Nothing I really worry about since I bring insect repellent and sunscreen and have no problems with anxiety or motion sickness (alright, I experience travel anxiety, but I actually enjoy it).

It’s especially important to take food safety precautions when traveling to countries that aren’t exactly known for quality sanitation, such as most of Southeast Asia. When my parents came to visit China for the first time, they were told to bring activated charcoal pills and Pepto-Bismol. In three weeks, my parents were slightly sick for a day each (of course, I didn’t bring them to the more divey restaurants that I would normally frequent). I figure the charcoal was probably the best help for them on that trip.

During my first two years in China, I had a few too many trips to the local hospital for stomach/intestinal ailments (so many that I lost at least 20 lbs.). The average hospital in China is not a place I would recommend visiting–there are some nice hospitals in the major cities, but they cost a lot more. The doctors constantly blamed my problems on drinking too much cold water (that should give you a hint as to the quality of these healthcare professionals).

About halfway through that second year, I started eating yogurt. Prior to this, I had never eaten yogurt. I definitely didn’t get sick as often after that. Just as the article mentions taking probiotics to prevent traveler’s diarrhea, the probiotics in yogurt can do the same. This habit has followed me back home to the US, though I have changed my brand to organic yogurt. Yogurt is available almost anywhere in the world, but if it isn’t there’s always probiotic pills.

As for sleep deprivation and/or jet lag, I just suffer through it and drink more coffee than most people would ever consider. Traveler’s Tip: McDonald’s coffee is the cheapest you can find when traveling, and most outlets offer free refills (though the separate McCafe outlets don’t do this). The article also mentions taking low doses of melatonin, but it’s not always recommended. I’ve tried it and didn’t see any real improvement in sleep.

The only way I’ve managed to survive with jet lag is to force myself into normal hours, drink a lot of water, and attempt to get some exercise (wandering through a new city for hours is good enough exercise). It’s also important to get as much sleep as possible on the flight.

Do you have any preventive measures for avoiding getting sick while traveling?