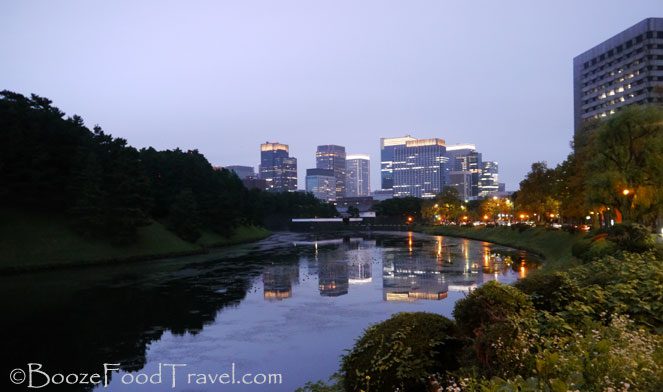 There’s a difference between the travel I’ve been experiencing and what most people consider travel. Most people visit a place for a few days or weeks — they see the highlights of a destination and move on. For many of these travelers, there isn’t much interaction with locals other than for services.

I’m in a different situation. Because I work during the week, I stay in one place for at least a month (sometimes three months as a visa allows). I may not have much interaction with people during the week because of language barriers or the fact that I just don’t approach people for conversation often. I do, however, meet people as I move along — and the conversations I have occasionally turn into friendships that last longer than my short-term expat adventures in each country.

There were friendly faces in Japan — waitstaff and restaurant managers, as well as regular customers — who always welcomed me. There was the shui jian bao vendor in my Taipei neighborhood who taught me the characters for the different varieties he sold. And then there were those who became more than just passing acquaintances.

In most cases, it takes a while to form friendships — one-time meetings aren’t enough to get to know someone, but they are enough to get an impression of that person to continue the connection. I have, fortunately, enough time in each place to make new acquaintances and plan to meet with them again before I depart for my next destination. These friends I’ve made in Japan, Vietnam, Taiwan, and Korea have made adjusting to moving to each place easier — they’ve suggested places to see and things to do, they’ve taken me out for birthday cake, and shared meals that would otherwise be awkward to eat alone.

The only exception to this is my coworker in Korea because we’ve been talking on Skype for work for two years — meeting was almost a formality to forming a friendship over a beer or two.

The wonders of Al Gore’s miraculous internet invention, as well as smartphone apps, have enabled people like me to continue the friendships that have developed across borders. I’ve had to download a few apps to connect to people in different areas — WhatsApp (which I no longer use), LINE (popular in Japan, Taiwan, and Korea), and even WeChat. Facebook is still the preferred method of communication for most people I’ve met, especially in Vietnam.

These friends I’ve made, and the subsequent ongoing communication with them, has made decisions to continue moving more difficult. Obviously, friends and family would like to see me move back to the US. And some friends around Asia would like to see me return to their countries. And I wish I could live in all at once. Each place, each friend holds a piece of my desire to return — some more than others. I just hope they all know that no matter where I end up I’ll always appreciate those with whom I’ve crossed paths.

How do you say good bye to those you’ve met while traveling? Or how do you maintain those friendships formed on the road?