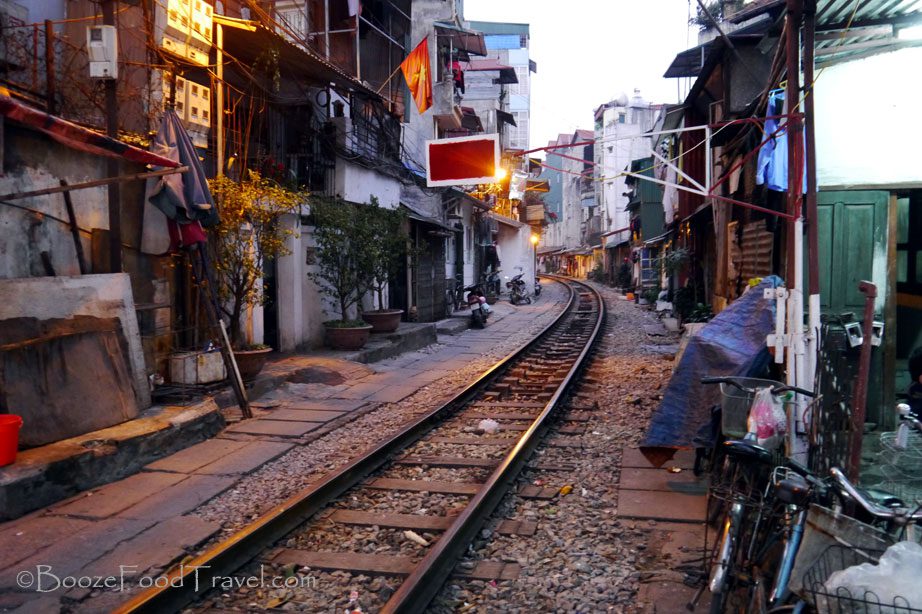 It’s about time I get out of here. I’ve been in the Old Quarter of Hanoi for a total of three and a half weeks. And it’s probably for the best that I’m leaving Saturday.

The Old Quarter is interesting and touristy — there are a lot of little sights and good restaurants to enjoy. But, I’ve been living out of a small hotel room for all this time and not really sightseeing. For the first two weeks, I could go for a walk for lunch and then again after dinner. During that time, the city was still new and interesting. But there isn’t much in this small area.

Things changed when I returned from a week in Cambodia. Rather than waving off the vendors and motorbike drivers, I began ignoring them. Then the tone of their polite “Hello, motorbike” became more annoying — the pitch grew higher and the shouts louder. And I swear the same guy on the corner by my hotel shouts at me twice a day to get on his motorbike.

The traffic after I finished work became more of a hassle as well. You see, I like to walk fast when I know where I’m going; that’s almost impossible in Hanoi. So, when I don’t want to see the sights and just get to where I’m going, I get sidewalk rage — I really just want everyone to get out of my way. Unfortunately, more motorbikes seem to stop right in front of me while I’m trying to walk faster.

Then there was the slow turning car last night that almost ran over my foot. I’m glad I looked down because I was standing still on the corner, waiting for a small opportunity to cross the street (I was literally just a step off the unusable sidewalk at the time). Had I not moved my foot a few inches back, I would have a broken foot. And the driver seemed displeased when I shouted.

Fortunately, I calmed down with a nice dinner, a book, and a beer, as well as some friendly conversation with the staff at a bar that had two for one happy hour. I didn’t even get angry when a bicycle almost hit me as the rider rushed out of an alley on my way back to the hotel (he also apologized).

And on my way to lunch around the corner today, I was waiting for a few motorbikes to ride by before beginning to cross the street when one of them decided to stop in front of me to sell me tour books. I was hungry and wanted to cross the street, so I yelled at him to get out of my way (that’s the cleaned up version). The staff at the restaurant saw this and even sympathized with me (I think they even gave me a small discount). The waiter helped me laugh it off — I knew there was a reason to return to this place besides the good noodles.

I’m tempted to go back to that restaurant for dinner, but I may just wait until lunch tomorrow.

I should note that I yelled at far more drivers in Jersey City on an average day than I have in my entire time in Hanoi.